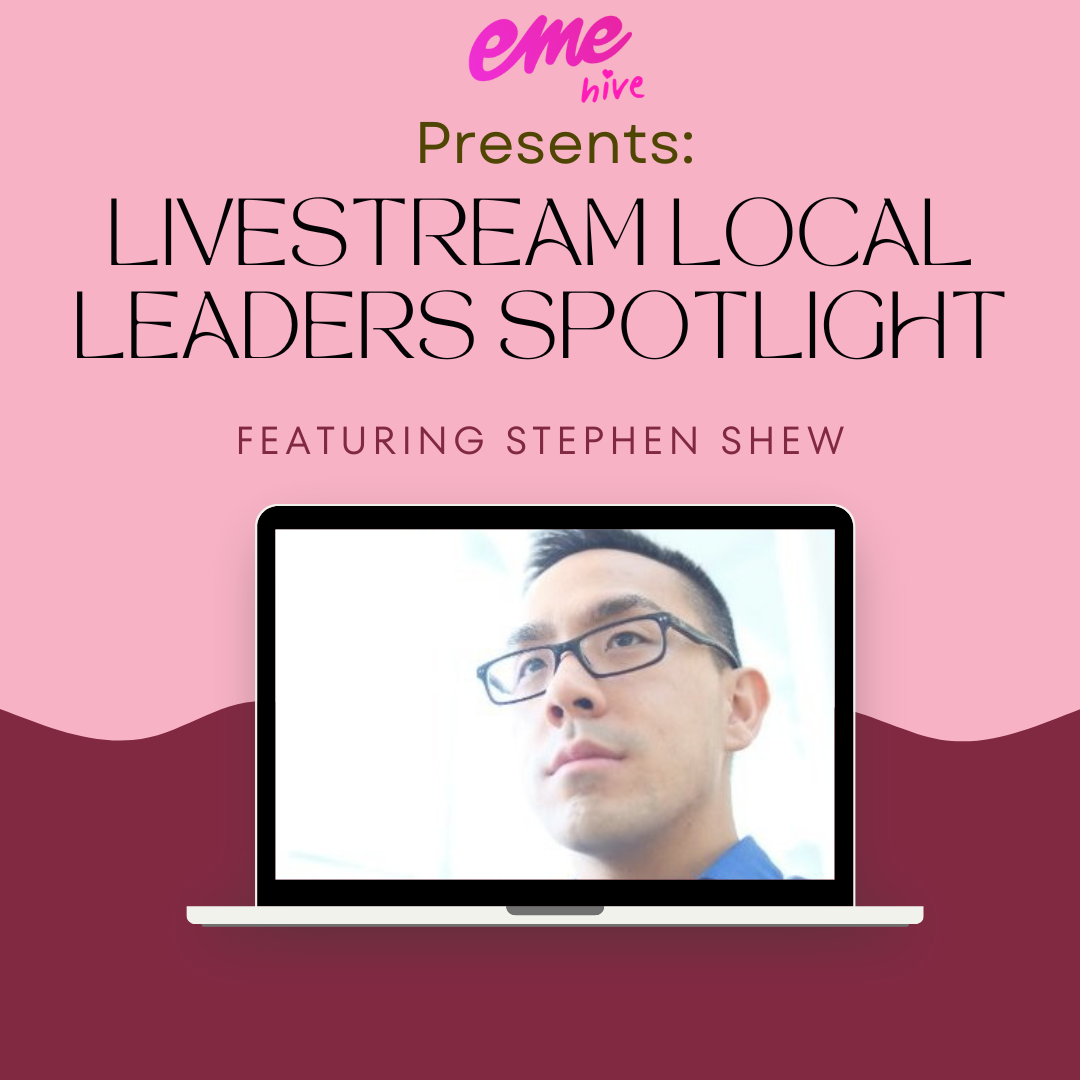 Welcome to our local leaders spotlight where we talk with some Local Leaders in the Asian American Community who have interesting stories and projects.

We’re excited to have Stephen Shew on our show! Stephen is an entrepreneur who has run two businesses and has just embarked on a journey into executive coaching and speaking. And even more daunting, he has recently joined the online app dating world.

Stephen ran an Archery Tag & Rage Room (which got quite a bit of coverage! https://www.businessinsider.com/destroy-everything-in-rage-room-toronto-2016-2) called Battlesports and was even featured on Dragons Den: https://www.cbc.ca/dragonsden/pitches/battle-sports. His second business was Toronto’s very first Augmented Reality games arena called Battlerverse, which looks like if my childhood dream came to life.

Stephen has since become an executive coach and dating coach who had some great and interesting advice based from his own experience.

Stephen definitely feels a particular difference dating as an Asian in North America (Canada), and even during in-person dating events such as speed dating, Stephen felt dating was harder for him in comparison to other folks who were not Asian.

Stephen Shew is a fan of Fish Balls! Audiences also called out bittermelon & stinky tofu! Stephen also gave the insight that our tastebuds change every 7 years, not unlike our romantic preferences and nature of our relationships in general.

According to Stephen, the best times to message potential partners is 9am, 12pm, and after 4pm. Not only are there more ideal times, but also ideal days of the week! In order from Stephen’s own gathered data, Monday, followed by Thursdays to Sunday. In other words,, skip the middle of the week (Tuesdays & Wednesdays)!

Most Resonant Piece of Advice from a Movie, Book, or Quote

You can follow Stephen on his socials or visit his website to learn more about him and his upcoming projects!