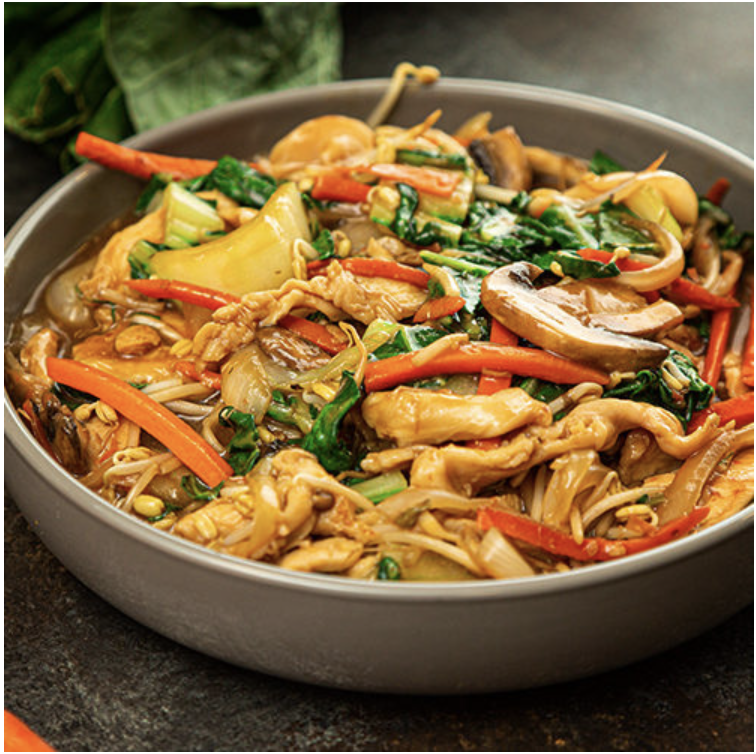 The cultural history of many ethnic diaspora can be found through the journey of its cuisine, especially in the new places they are found. From the food found in the Carribean to the West Coast of America, the cultural impact of slavery, refugees, and immigrants can be found on the in the innovation they brought.

One such example is the Chinese dish of Chop Suey, which came from indentured labourers primarily from the Toisan region of China who came as indentured laborers who had to persevere through racial discrimination to outright legal racism through the Chinese Exclusion Act of 1882. This year would mark the 140th anniversary of the act, which was only renounced in 1943, not more than 80 years ago (less than a generation).

Although the origins of Chop Suey is highly debated, Chop Suey served as a way ethnic Chinese integrated themselves with North American society, particularly in San Francisco and New York City where Chop Suey restaurants served as staple late night restaurants for mid and high society to visit after the theater, according the Haiming Liu in The Journal of Transnational Studies, in his article “Chop Suey as Imagined, Authentic Chinese Food: The Culinary Identity of Chinese Restaurants in the United States”. Liu (2009) writes one long-term effect it has had, however, is the North American expectation of Chinese cuisine as a reflection of Chinese people in general:

“Food embodied human culture and was a tangible symbol of Chinese identity. Popular as it was, chop suey essentially represented cheap exoticism in the eyes of American clients. It survived and succeeded mostly as a bargain food. As the most famous Chinese dish in America, it met not only American tastes but also their social expectations of Chinese cuisine.” (p. 18)

Cuisine is an amazing method in understanding cultures from commensality, symbolic rituals, relationship with governance, and even identity. Please share any cuisines you feel tell a narrative of your culture as well!